By Katherine
/
Family
An Intro: The profound impact of my brother's life, death and the high steps he took as he battled a heroin addiction.

Will with the Philadelphia skyline to his back--he had a deep love for this city and the people in it.

I have been trying to figure out what I want to write about my brother, Will, and his passing away for a long time.  There’s so much I want to say that I could probably write a book.  I've started writing a hundred different times—but it’s a process—I know it will be a process for many more years to come. But as I was in my process writing the other day, it finally occurred to me where I wanted to start: sharing some of Will’s own words—words that have found sweet meaning in my life because of who he was and the way he lived the final years of life, even in the midst of a tough battle.

The morning of his death was Father’s Day and I was preparing a big breakfast for Marshall when I got the call I’d hoped to never get. I stepped out on the back deck as I said hello to my sister, and even as I write, my stomach churns with the same emotion I felt as she uttered the words, “I think Will is dead.” Words that shattered our worlds.

Will had battled a heroin addiction for the last several years of his life.  He had times of recovery and then would slip back into using.  But the year proceeding his death marked a pivotal change in him—he had a real desire to get well and he sought help from his family to work towards that goal.  This is where I could write a book with all of the many intricate details of the journey. It was hard. It was imperfect. But he took big, high steps to fight it and that is everything.

I truly thought we would not lose Will to his addiction—we'd been the lucky family for so long—but on the morning of June 21st, during a period of sweet recovery, Will relapsed and died of an accidental drug overdose on the streets of Philadelphia—his favorite city on earth to be.

We found these words he’d written in a journal not long before he died—his words refocusing on the new path of recovery he was working so hard to tread:

“Where I’m coming from is not where I’m going. Remember each high step through this thick field is everything and not to be taken for granted or taken lightly. Step tall. Step with intention. Step confidently. Step with meaning and purpose. Step in the direction that you know and feel is taking you to where your best self is waiting for you. Just keep your steady step marching with high and strong strides. And don’t forget the hard times but learn something from them.”

Drug addiction is a brutal disease—the false hopes and shame that heroin binds its users with is extreme—but the battle is not without hope and Will was not without hope. He had a desire to share his story, knowing that recovering addicts helping struggling addicts is one of the most powerful tools there is within the fight.  I don’t know why his story had end the way it did, but I do know it’s not without purpose. And I know he’d want to encourage others to step tall through the thick fields covering the road to recovery until it becomes the easy path to walk through—and he’d say to do it with someone trustworthy by your side.

Will allowed me to walk closely beside him through the heights and depths of his reach for recovery in the last few years of his life. Little did he know just how much it would challenge and change my life in ways I could have never expected for the good.  I have much to say about that another time, but for now, there’s one thing that reigned true and has found deeper meaning in my life as I watched Will step high over and over.  It’s something that reigns true for anyone battling any type of addiction (and if there’s anything I’ve learned, it’s that I’m an addict in thousands of different ways).

This truth makes my heart beat strong with pounding passion—wanting everyone, including myself, to believe the paramountcy of these words: No matter where you’ve been or where you are now—YOU have been created by a God who loves you as a being with immense value, with great dignity and absolute worth. Nothing can change this truth—not even an addiction—and certainly not failure and shame!  It’s my prayer that as I venture to tell some of Will’s story and some of my story, that this truth may settle deep into those who need to hear it. And that together, we can learn from the hard times, holding fast to truth as it trods down the wiry grass into a cleared path of life-giving steps. 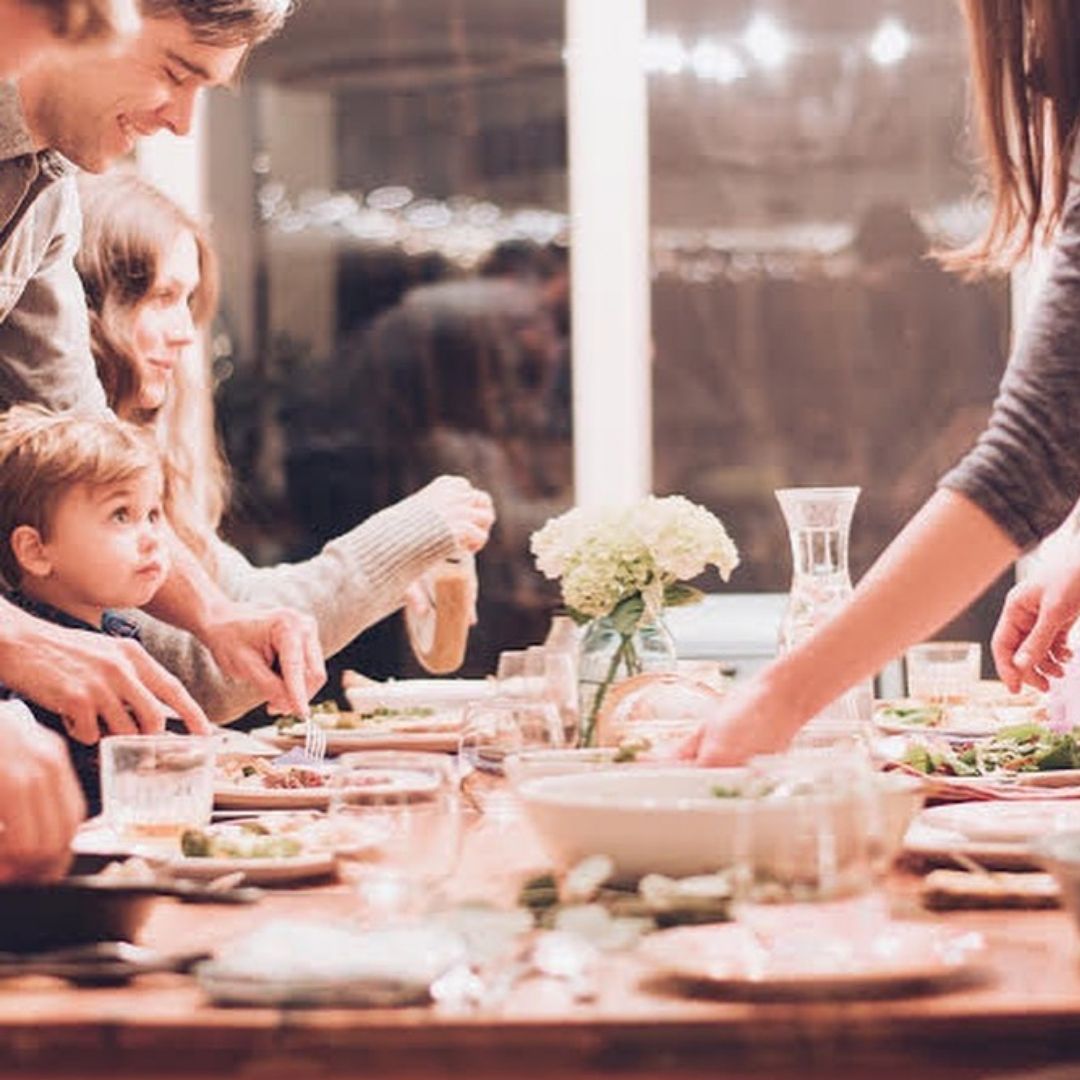 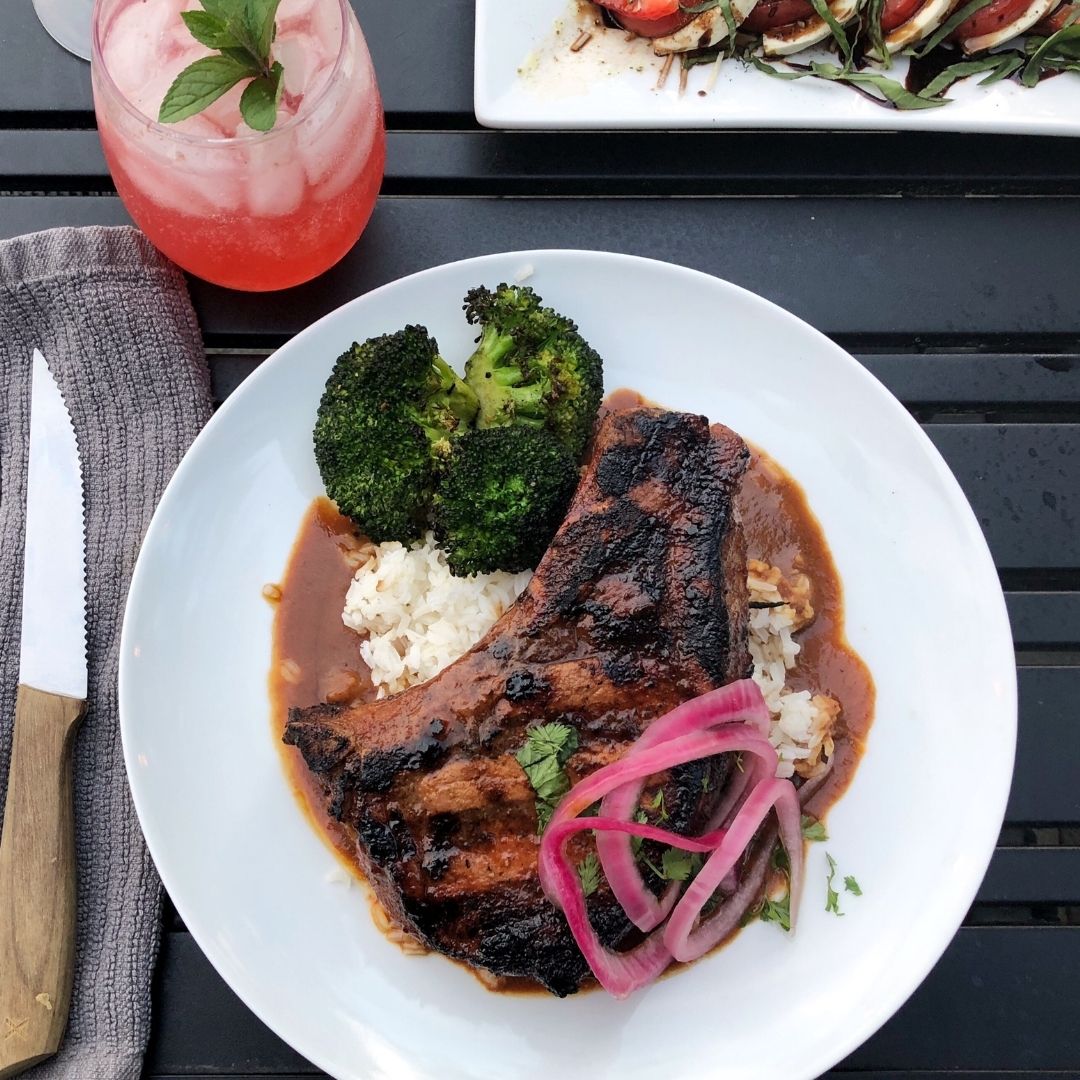 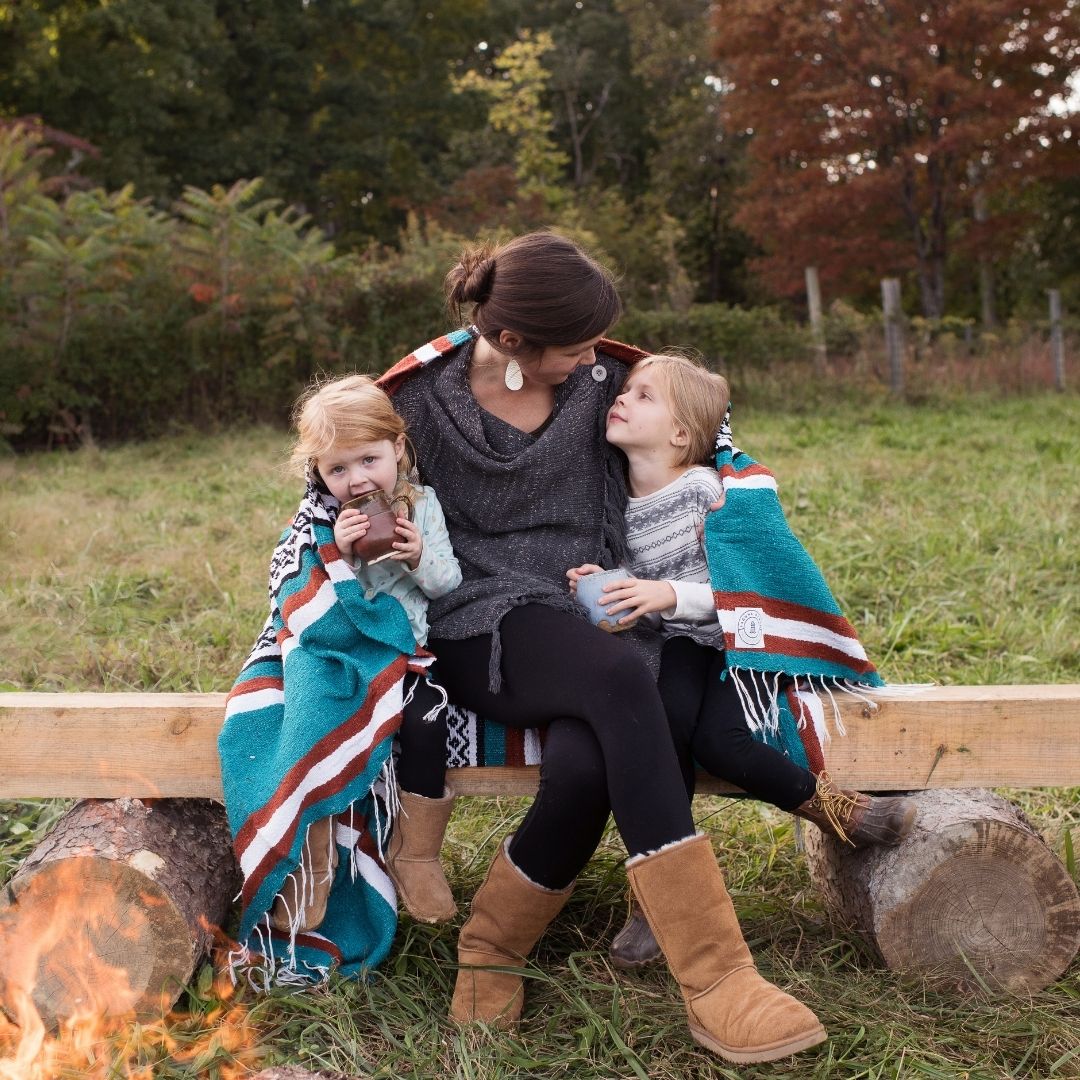 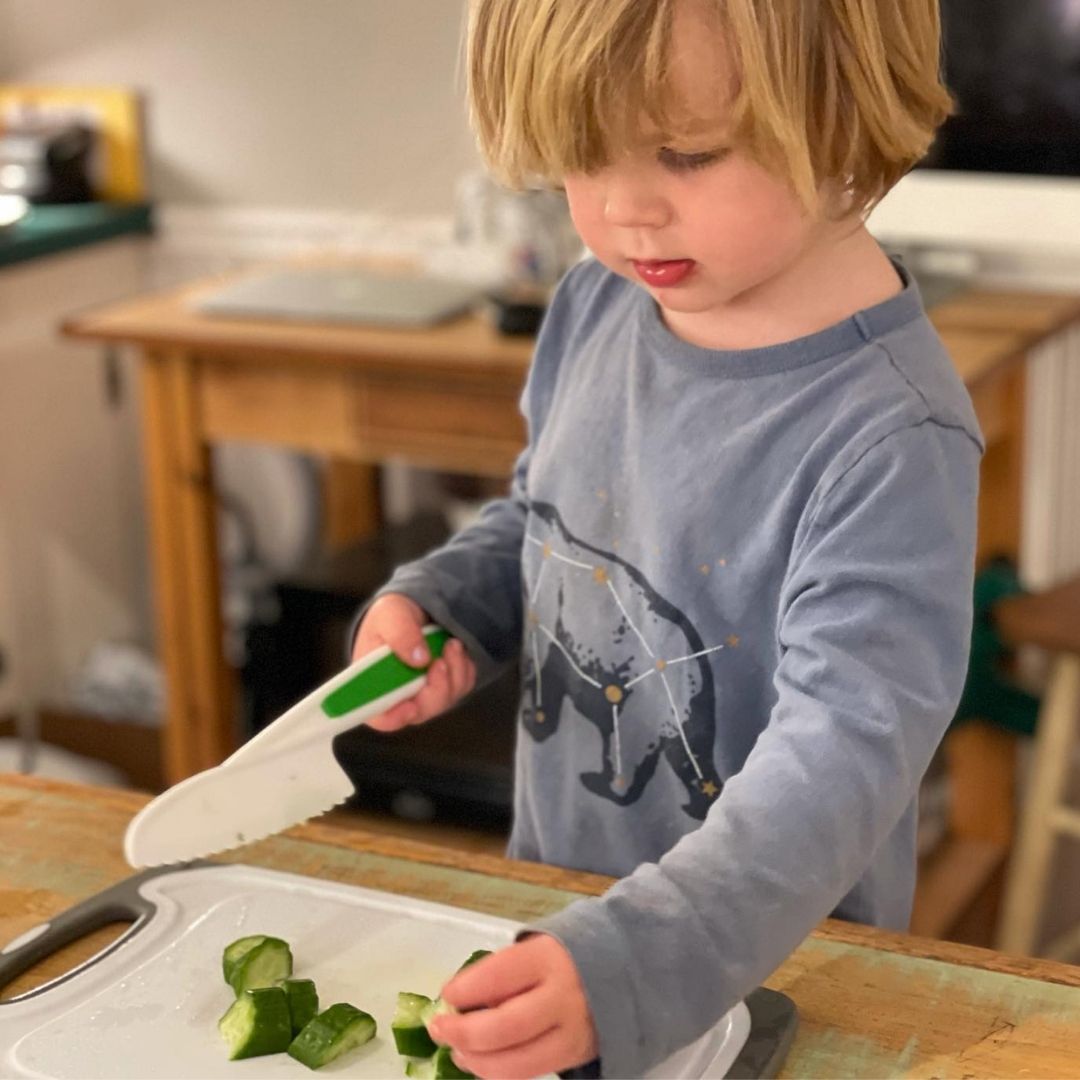 Read the latest twists & turns (plus get yummy recipes) as we learn from each other about the things that matter most.
Thank you! Your submission has been received!
Oops! Something went wrong while submitting the form.